Since we are very early in the week, let’s talk about some failures very early in the boot process of a Provisioning Services target device. First of all, a quick refresher on the Preboot Execution Environment (PXE): it’s a protocol that enables a client machine to boot from it’s network interface and connect to a server resource on the network to retrieve a bootfile program and load an Operating System. When a workstation PXE boots, the PXE client sends a DISCOVER packet to the entire broadcast domain to search for a DHCP server to get an IP address. If it doesn’t find one, it tries a few times and then it times out. I want to underline that this has NOTHING to do with PVS as this target device is nothing more than a PXE-enabled machine that early in the boot process. Failure to obtain an IP due to DISCOVER packet never reaching a DHCP server is in most cases observed in a subnetted network where PVS targets are on one physical segment and DHCP resources are on a another one. Because of a limitation in PXE (so old yet so useful), the broadcast packet hits a stonewall at your router and it never reaches your other segments. How do you get around that? Fortunately, there is a feature called DHCP Relay (also known as IP Helper for specific vendors) that you can enable with a simple command on your router in order to make it “listen” to PXE packets and “relay” them to the next subnet, and the next subnet, and the next subnet until they reach a DHCP destination server.

For specific information on enabling DHCP Relay on Cisco routers, read THIS documentation from Cisco. There is also a nice Citrix article on the topic with screenshots. 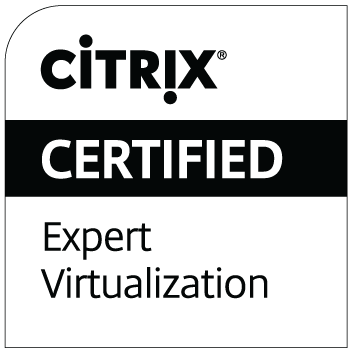